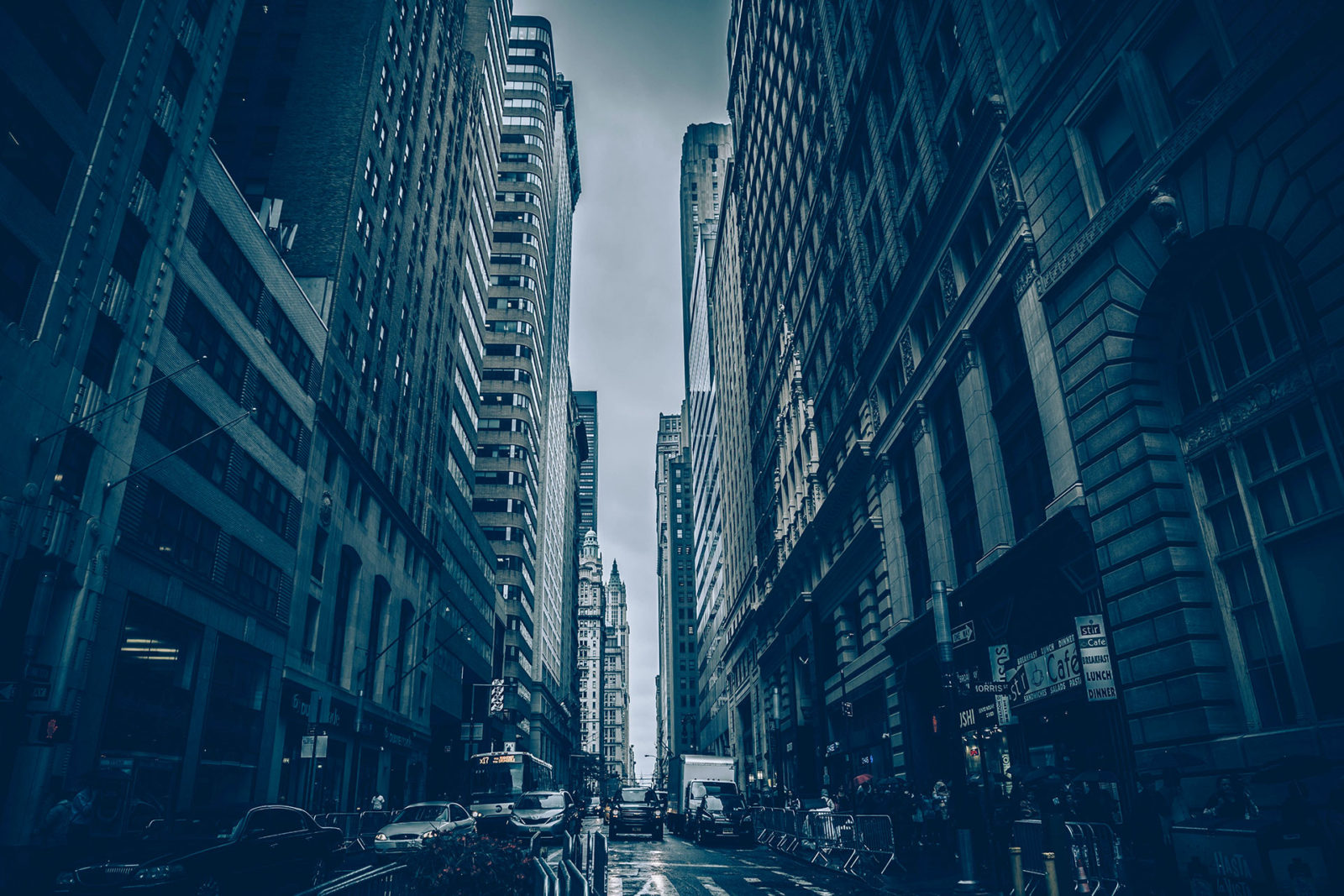 The Pratt's Stats Private Deal Update provides general trend information (to subscribers) on valuation multiples and profit margins contained in the Pratt's Stats business transaction database. A full copy of the newsletter can be found

here. A graph showing historical Price to Revenue, Price to EBITDA and Price to Discretionary Earnings valuation multiples by industry over several years is presented below (sourced directly from the newsletter referenced above). It's interesting to note that while Price to Sales multiples in aggregate have remained relatively consistent over the last decade, as shown in the black dotted line, the Price to EBITDA multiples have not fully recovered to pre-recession levels but are on an upward trend since then.